Why Buddhism Is True : The Science and Philosophy of Meditation and Enlightenment
by Wright, Robert

Author Robert Wright shows how Buddhist meditative practice can loosen the grip of anxiety, regret, and hatred, and deepen your appreciation of beauty and other people.

The Coldest Winter
by Johnston, Antony

After a string of botched assignments for MI6 in Berlin, David Perceval is being sent home. Even his final mission before leaving, the defection of a Soviet scientist, goes badly wrong, as the coldest winter for 30 years descends on Europe…

From swinging a golf club to carrying a bag of groceries, the core is everything. Balance, agility and youthful stature are just a few of the benefits of a toned and powerful midsection. With workouts ranging from basic mat work routines to unstable training with foam rollers and stability balls, Core Strength for 50+ provides more than 75 exercises that build and maintain strong muscles in the abs, obliques, lower back and butt.

Dunkirk : The History behind the Major Motion Picture
by Levine, Joshua

Historian Joshua Levine explores the real lives of those soldiers, bombed and strafed on the beaches for days on end, without food or ammunition; the civilians whose boats were overloaded; the airmen who risked their lives to buy their companions on the ground precious time; and those who did not escape.

Love in a Time of Hate : The Story of Magda and André Trocmé and the Village that Said No to the Nazis
by Schott, Hanna

One young couple. One small village. Thousands of Jews on the run from the Nazis. An intimate portrait of Magda ans Andre Trocme, who transformed a small town in France into a place of safety during the Holocaust.

Playing Hurt : My Journey from Despair to Hope
by Saunders, John

A candid memoir by the late ESPN and ABC Sports broadcaster reveals his longtime battle with depression and his investigations into modern medical and homeopathic treatments, exploring how the disease affected his career and relationships.

The Unwomanly Face of War : An Oral History of Women in World War II
by Aleksievich, Svetlana

Bringing together dozens of voices in her distinctive style, War’s Unwomanly Face is Svetlana Alexievich’s collection of stories of women’s experiences in World War II, both on the front lines, on the home front, and in occupied territories. This is a new, distinct version of the war we’re so familiar with. Alexievich gives voice to women whose stories are lost in the official narratives, creating a powerful alternative history from the personal and private stories of individuals.

What She Ate : Six Remarkable Women and the Food that Tells Their Stories
by Shapiro, Laura

A beloved culinary historian’s short takes on six famous women through the lens of food and cooking–what they ate and how their attitudes toward food offer surprising new insights into their lives.

America 51 : A Probe into the Realities that Are Hiding Inside “The Greatest Country in the World”
by Taylor, Corey

Expertly balancing humor, outrage, and disbelief, Corey Taylor examines the rotting core of America, evaluating everything from politics and race relations to modern family dynamics, millennials, and “man buns.” No element of what constitutes America is safe from his adept and scathing eye. Continuing the wave of moral outrage begun in You’re Making Me Hate You, Taylor flawlessly skewers contemporary America in his own signature style. 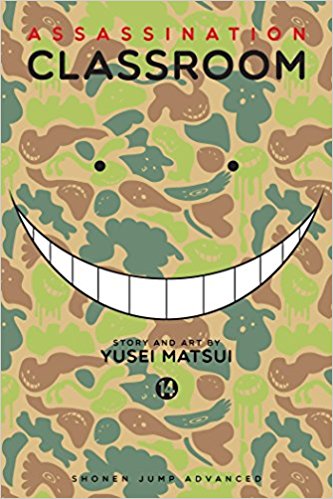 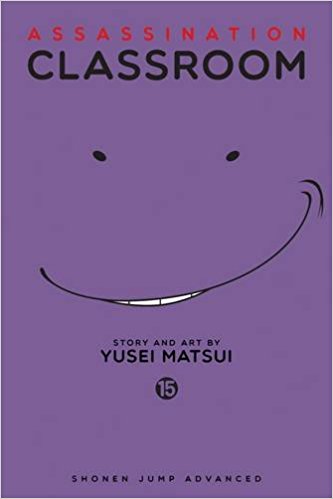 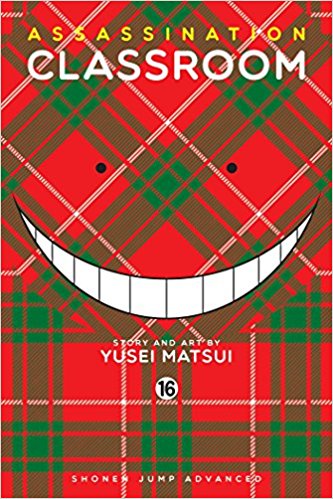 Whether you walk through the library doors or use our online links, the library staff invites you to explore our offerings. Our mission is to provide services and resources to assist users in expanding their knowledge and talents, making informed decisions, enriching their leisure hours and enhancing their daily lives. View all posts by randolphlibrary